A new wave of lawsuits has begun in the USA with Kmart, McDonald’s, Sears, Ace Hardware, and GrubHub among the latest to be sued by blind and vision-impaired people for having inaccessible websites that exclude them from ordering products online. 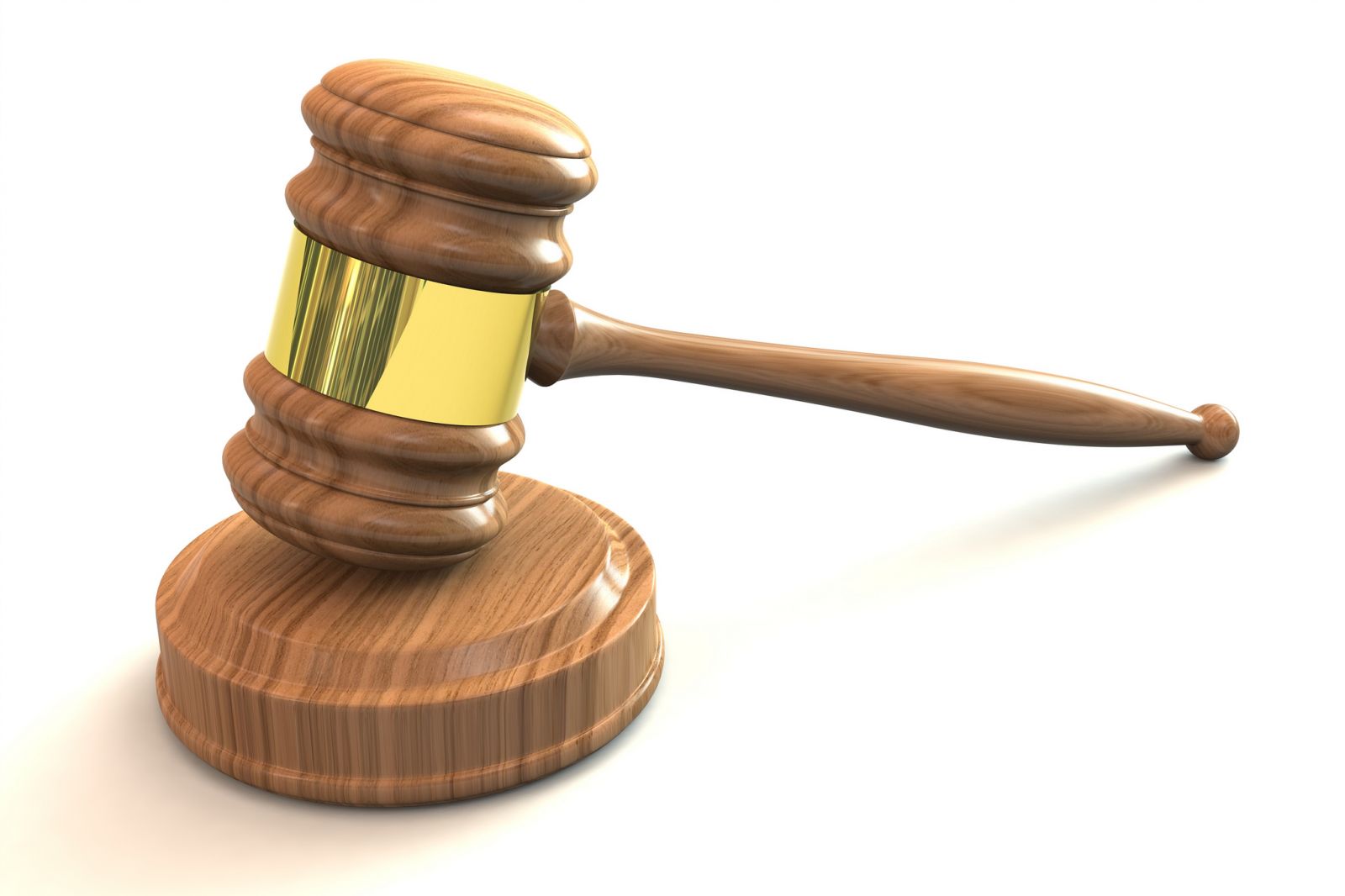 A blind woman is alleging in the Chicago federal court that three major retailers are denying her, and similarly vision-impaired people, access to their websites in violation of US federal law. Kayla Reed filed suits on 8 September against hardware retailer Ace Hardware, flooring retailer Empire Today and discount store chain Kmart.

The Olive Garden restaurant group in the US is accused of having a website that is inaccessible to the vision impaired, with a lawsuit filed in Florida in April 2017. The company is alleged to be violating the Americans with Disabilities Act (ADA), which is the US equivalent of the Disability Discrimination Act (DDA) in Australia. 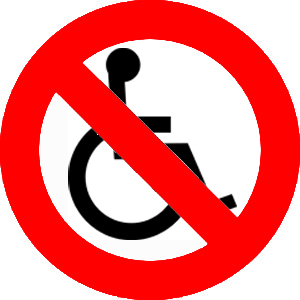 Freedom Scientific has recently released JAWS 18.0.2738, which incorporates several important improvements made between the JAWS February 2017 release and this mid April 2017 update, plus dozens of less revolutionary but very practical enhancements.

JAWS (Job Access With Speech) is the world's most popular screen reader, developed for computer users whose vision loss prevents them from seeing screen content or navigating with a mouse. It allows blind and vision-impaired people to read the screen either with a text-to-speech output or by a refreshable Braille display.

USAA, a Texas-based Fortune 500 diversified financial services group, has recently demonstrated that banking and accessibility can easily go hand in hand with each other. This was proved in a recent update to their banking app which will mean that individuals who are blind or have a vision impairment will hear the benefits – literally.

This system offers verbal cues to guide a vision impaired customer to be able to properly position a cheque to deposit it. They use commands like ‘push out’, ‘pull in’, ‘move right’, ‘lift device’, ‘hold steady’, ‘image captured’, and more.

Blogging encourages freedom of personal expression so it should be a right for anyone, regardless of disabilities or requirements, to have access to this vast pool of knowledge and community.  But what simple things can you do as a blogger, or a budding blogger, to make sure that your blog is accessible?  There are 5 simple ways that you can dramatically improve your blog’s accessibility.

It’s fair to say that the blogging world has boomed in recent years, with more and more people starting a blog or reading a blog on a regular basis. You only have to whisper the world ‘Zoella’ to a tween and they know exactly who they are and get all starry-eyed.