After many years advocating for digital inclusion along with auditing and remediating web and digital content so that it is accessible to people with disability, Media Access Australia is widening our scope of work. 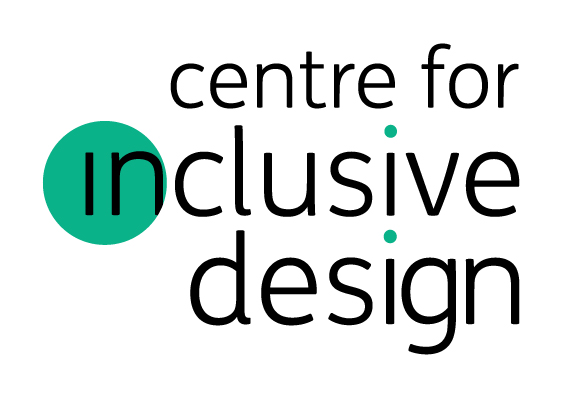 Instead of just concentrating on promoting inclusion through technology for those with a vision, hearing, cognitive or mobility disability, the charity is now going to focus on inclusion through participation, for people of all abilities, backgrounds and social circumstances.

A pioneering smartphone accessibility app was recently updated and was designed to help orient and guide blind and vision impaired people through crowded indoor spaces, such as shopping malls, universities and hospitals.

The RightHear app was developed by Zikitapp Limited in Israel and is an accessibility solution for the blind and vision impaired that enables users to acquire a better level of independence and orientation within indoor spaces.

Be My Eyes allows blind and vision impaired users to request help from a sighted person and the sighted users will then be called for help via linked video and audio between smartphones. This recently updated app is all about contributing to and benefiting from small acts of kindness, and it’s free on the App Store.

Be My Eyes logo

The new ‘Version 1.6.5’ update of Be My Eyes was rolled out on 10 August 2017 and features an expanded languages selection, added actions to call notifications, and some minor bug fixes and usability improvements.

The Australian Bureau of Statistics (ABS) sent out a news release on Thursday 17 August announcing a newly updated process for the upcoming ‘Australian Marriage Law Postal Survey’ including an online option for blind and vision-impaired people. However, they are still trying to work out how they will actually be able to do it.

Accessibility button on a laptop

Australians who are blind or vision-impaired won’t be able to vote unassisted in the upcoming same-sex marriage postal vote, because it will be conducted in a print-only format without an accessible voting option at the time this news piece was published.

On 21 July 2017, a US federal district court in Manhattan rejected a ‘motion to dismiss’ claim by the ‘Five Guys’ burger chain (Case No. 17-cv-788) defending their alleged inaccessible website. The judge found that there is indeed a case of discrimination to answer against a legally-blind customer who couldn’t order the burger they wanted from the fast food seller’s site. 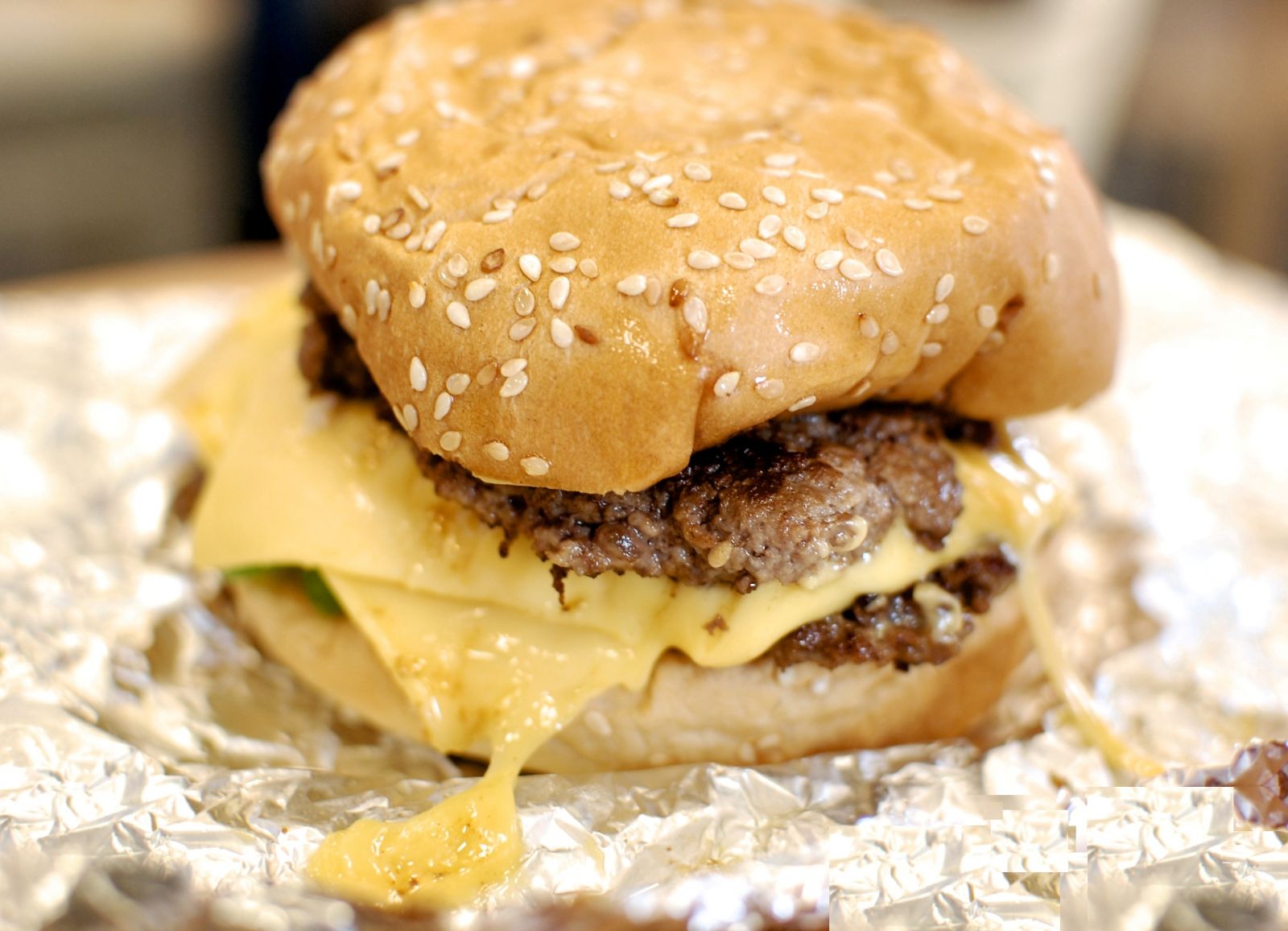 A ‘Five Guys’ burger with beef and cheese.

The Commonwealth Bank is continuing to roll out their EFTPOS tablet despite repeated concerns voiced over the past 18 months that this payment solution is inaccessible to people who are blind, vision-impaired or have other disabilities that make touchscreen-only use unworkable for them.

Woman tries to use touchscreen on Albert tablet

The CNIB, Canada’s National Institute for the Blind, is turning to a combination of inclusive design and the latest technology to transform a small but popular section of one of Toronto’s busiest streets, into that country’s most accessible precinct, where blind and vision-impaired people can navigate easily and interact independently.

CNIB Beacon - photo by Chris Young of the Canadian Press

The CNIB institute is preparing to roll out 200 small (7x7cm) 'Beacons' into stores and restaurants (at no charge to each business) in the neighbourhood, which will provide vision-impaired customers with practical information on the premises they enter.

The revolutionary new Seeing AI app has evolved from a long-running Microsoft research project for people with visual impairment to narrate the world around us. It turns the visual world into an audible experience, so that users can essentially use their phone as their eyes.

In March 2016, Microsoft showed off a prototype of its Seeing AI app, which looked very promising at the time but required further development. In mid July 2017 the company released an enhanced and updated version, as a free app on iOS.

Media access refers to how digital, web and broadcast content can be used, read or viewed by people with disabilities, particularly those who are blind, vision impaired, Deaf, hearing impaired, or who have a cognitive condition or mobility disability. This includes the provision of effective access to websites, online information, digital communications, streaming services and broadcast television, as well as access in the classroom, cinema and the arts.