Blogging encourages freedom of personal expression so it should be a right for anyone, regardless of disabilities or requirements, to have access to this vast pool of knowledge and community.  But what simple things can you do as a blogger, or a budding blogger, to make sure that your blog is accessible?  There are 5 simple ways that you can dramatically improve your blog’s accessibility.

It’s fair to say that the blogging world has boomed in recent years, with more and more people starting a blog or reading a blog on a regular basis. You only have to whisper the world ‘Zoella’ to a tween and they know exactly who they are and get all starry-eyed.

Would you like to be a judge, or do you know a suitably qualified professional who would like to, for this year’s Australian Web Awards? Applications are now open if you or anyone else that you know is interested in applying.

At age four, Huey Springer became ill with a life-threatening condition which doctors identified as a result of head fluid build-up, requiring numerous trips to the hospital and major surgery. 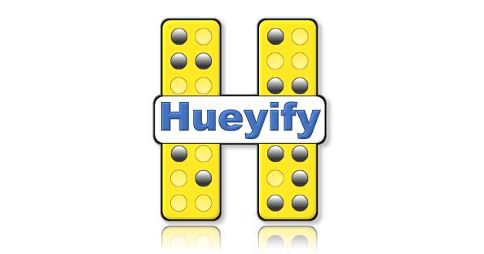 Independent access expert Media Access Australia has released a research paper on the need for commercial services and governments to incorporate accessibility for people with disabilities into their cloud services.

The research finds that improving the useability of cloud services is an essential criterion in organisations efforts to maximise their customer engagement opportunities and ensure that they are not left behind by their competitors, some of whom have already discovered the commercial potential of access.

Getting ready to either help or directly employ people with disabilities is easier than you think. Here are three reasons why.

A major misconception is that there is an expense in setting up computers, office equipment and other systems so that they can be used by people with disabilities.

While this may once have been the case, it’s simply not true anymore. ‘Disabled employment’ no longer means ‘expensive’ or ‘too hard to set up’ and should not be viewed as a barrier.

That’s because the mainstream office technology that we all use—Windows, iOS, OS X and Android-based systems—is now packed with built-in accessibility features.

Internet Explorer 9, Microsoft’s newest version of its web browser, was released with an accessibility bug that may prevent people with a vision impairment from using it effectively.

The bug affects the browser’s ‘ignore colors of the website’ feature, which is designed to remove the background and font colour of a website and allow the user to replace it with a preferred colour scheme. The feature is not implemented in the same way as previous versions of Internet Explorer or other browsers such as Firefox, instead resulting in possible inaccessible colour contrast ratios and brightness differences.