Towards the end of 2016, Apple's iOS10 mobile operating system was released. One of its ‘box of tricks’ that didn’t get much publicity is a helpful new access feature called Magnifier. This hidden helper has been a hit with those who have discovered it, and is designed for people who are vision impaired plus seniors who have trouble reading small print. 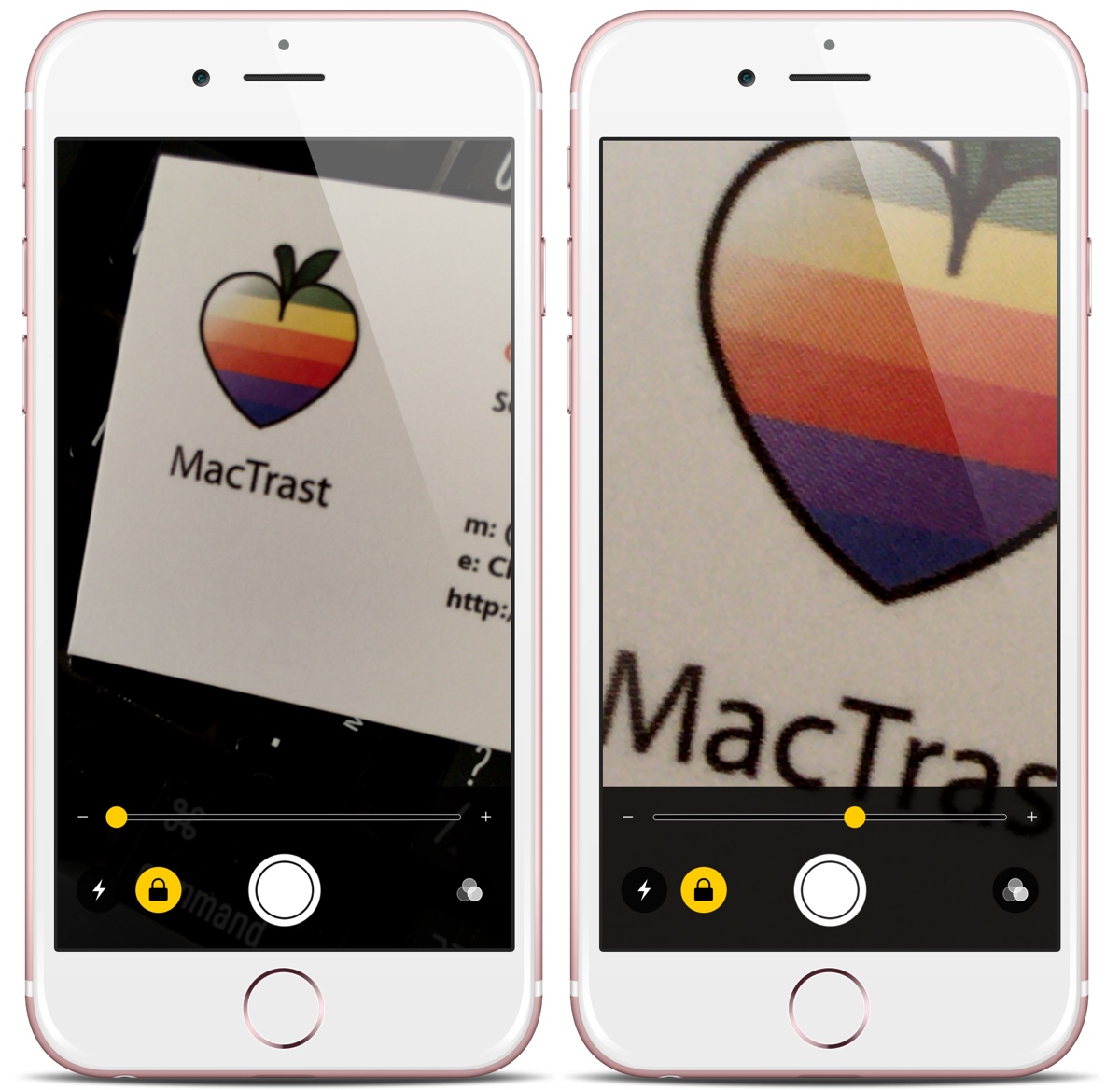 Image of Magnifier enlarging an image and words on an iPhone

The company has launched a portal on Telstra.com that lets users search for features that may assist specific disabilities such as speech, vision, cognitive and dexterity impairment.

Getting ready to either help or directly employ people with disabilities is easier than you think. Here are three reasons why.

A major misconception is that there is an expense in setting up computers, office equipment and other systems so that they can be used by people with disabilities.

While this may once have been the case, it’s simply not true anymore. ‘Disabled employment’ no longer means ‘expensive’ or ‘too hard to set up’ and should not be viewed as a barrier.

That’s because the mainstream office technology that we all use—Windows, iOS, OS X and Android-based systems—is now packed with built-in accessibility features.

As we reported in November, the Moto G is arguably the world’s cheapest accessible phone. And while the operating system that runs on it, Google Android, is not quite as good as Apple iOS, there are simple tricks you can use to ensure lower-cost Android phones and tablets suit your needs.

Microsoft has launched the Windows 8.1 update today, building on the most accessible operating system Microsoft has ever released.

Similar in functionality to Windows 8, the update continues to improve on Windows accessibility and usability by providing improved touch screen support, some user interface improvements to the Start and lock screen, the return of the Start button in desktop mode and the ability to go straight to desktop on start-up. While the new operating system (OS) remains touchscreen focused, there’s more flexibility for traditional users of a keyboard and mouse to get access to the more familiar desktop environment of older versions of Windows such as Windows 7 and XP.