Consumer groups have condemned the Federal Government’s proposals to change the rules governing captioning which were introduced in Parliament last week as part of its Repeal Red Tape campaign. 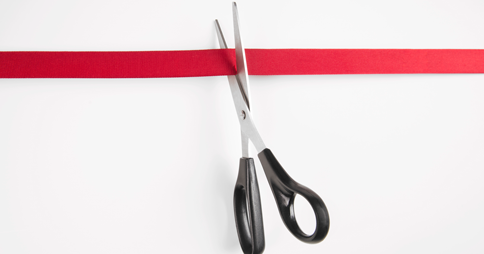 The bi-annual Languages and the Media conference is being held in Berlin from 5-7 November. This is the biggest media access conference in the world and Media Access Australia CEO Alex Varley will be presenting at the conference. In this preview, he gives us his five personal highlights of the conference. 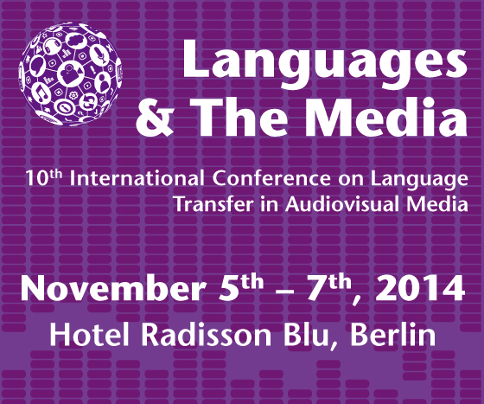 A bill was today introduced into the House of Representatives by the Minister for Communications, Malcolm Turnbull, which would remove the requirement that free-to-air broadcasters need to report annually on their compliance with captioning targets. 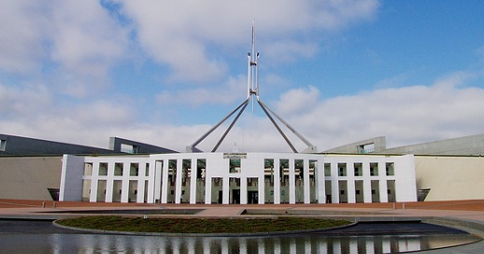 In the fifth part of our series on red tape repeal, we look at the digital multichannels, which are currently exempt from the normal caption quotas but are required to caption previous repeats. 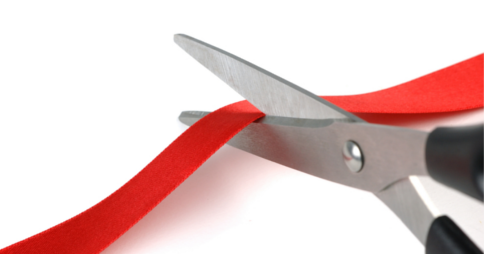 In the fourth part of our series on red tape repeal, we look at the confusing state of caption quotas for Australian TV, and how they can be simplified to benefit consumers and broadcasters. 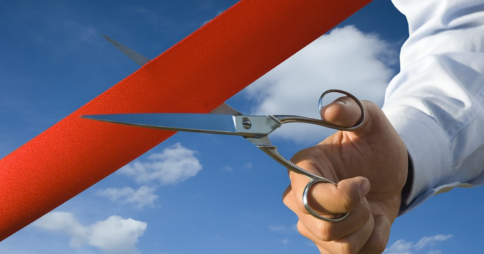 In the third part of our series on red tape repeal, we look at calls to end the requirement that broadcasters must report on how much captioning they have done. 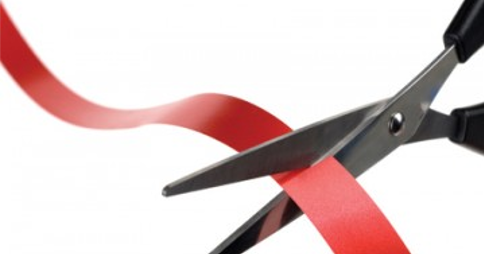 The Minister of Communications, Malcolm Turnbull, has advised Media Access Australia that a trial of audio description will commence on the ABC’s catch-up TV service, iview, in April 2015.

The service will initially be available on iPhones, then expand to other platforms including Android, via PCs and Hybrid Broadcast Broadband TV (HbbTV) by August 2015. (HbbTV is the platform that will host the Freeview Plus service, due to be launched on 2 September.)

The trial will last for 15 months, and provide at least 14 hours of audio described content per week, with a mix of drama/entertainment, documentary/current affairs and children’s programming. Currently, the only catch-up TV service in the world to provide audio description is the BBC’s iPlayer.

Why is it that our communications regulator seems satisfied to hide great achievements in access by our free-to-air television stations? Commentary by Alex Varley.

Developments that benefit viewers, stations, advertisers and content providers should be celebrated and publicised. Instead the Australian Communications and Media Authority (ACMA) puts out reports that hide innovation and the power of the market to deliver more under a spirit of healthy competition.

Most Australian broadcasters exceeded their captioning targets in 2012-2013, according to compliance reports released today by the Australian Communications and Media Authority (ACMA), although there were some breaches related to individual programs.

The ACMA reports show that all the commercial broadcasters exceeded their target for the year of captioning 90% of programs between 6 am and midnight. The ABC failed to reach it in one of its coverage areas (out of eight) and SBS for four coverage area (out of 12), but as these breaches were due to significant technical or engineering difficulties, the ACMA disregarded them.

Media Access Australia spoke with Dr Katie Ellis, Senior Research Fellow at the School of Media, Culture and Creative Arts at Curtin University ahead of her presentations on Netflix, audio description and captioning, and representations of disability in the media at the Australian and New Zealand Communication Association (ANZCA) conference in Melbourne.

The conference, being run at Swinburne University’s Hawthorn campus from 9-11 July, tackles a diverse range of issues in the media and communication space, including issues around disability and media access.