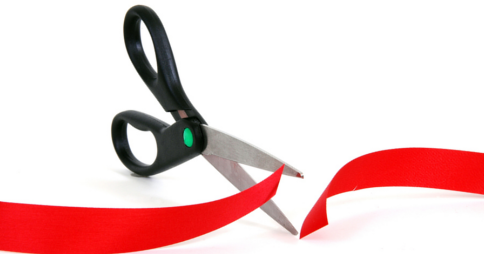 Captioning began on Foxtel in 2004, but caption quotas for subscription television were only included in the Broadcasting Services Act in 2012. The rules are extremely complicated, with different captioning levels assigned to different genres of programming, but only a certain number of channels in each genre required to have captions.

Under these rules, from 1 July 2014, Foxtel has to caption 5% percent of programs on five music channels, 15% on seven sports channels and three news channels, between 15% and 55% on 42 general entertainment channels, and between 45% and 75% on 12 movie channels. However, under the current system, Foxtel does not have to inform the Australian Communications and Media Authority (ACMA) which channels have met those quotas until after the end of each financial year.

This means that the ACMA has no way of checking whether Foxtel is meeting its legal obligations within a financial year, while consumers cannot be certain of captioning levels on individual channels when choosing which Foxtel package to purchase.

In our document How you can repeal red tape and improve TV captioning, Media Access Australia has recommended that subscription television providers have to announce before each financial year the channels that will have captioning, and how much each will caption. That will create certainty for their subscribers, and bring subscription TV into line with free-to-air TV. It will also bring Australia into line with the US and UK, where caption quotas for all channels are known upfront.