Today is the deadline for submissions to the Senate Communications and Environment Committee which is reviewing proposed changes to captioning regulations. 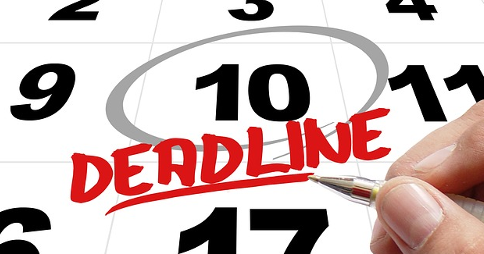 The changes, which would affect both free-to-air and subscription television, are part of the Broadcasting and Other Legislation Amendment (Deregulation) Bill 2014, which was read into the House of Representatives on 22 October 2014. They include:

Deaf Australia, the Deafness Forum of Australia, the Australian Communications Consumer Action Network (ACCAN), the Australian Federation of Disability Organisations (AFDO) and Media Access Australia (MAA) have condemned the proposed changes, arguing that there had been no proper public consultation about them, and they would reduce consumer protection.

MAA has prepared a detailed analysis [Word DOC, 28KB] of the proposals.

After conducting its review, the Senate committee will issue a report in February 2015. Submissions are being posted on the review’s webpage as they are received.

A petition has also been started on change.org, addressed to the Minister for Communications, Malcolm Turnbull, to keep mandatory reporting on closed captioning for free-to-air broadcasters. MAA suggests that caption users who are concerned about the proposed changes should contact their local MPs.