Suzanne Hudson, a blind television viewer, has launched a case against the ABC in the Federal Circuit Court, claiming that it has unlawfully discriminated against her by not providing a regular audio description service for the blind and vision impaired. 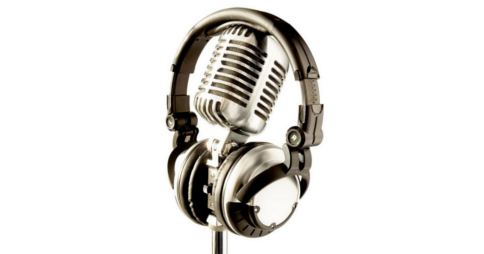 Hudson, who is the president of Tweed Blind Citizens in Tweed Heads, NSW, told the Australian newspaper that the iview trial was not a sufficient replacement for a service on television. “I’d say 90 per cent of our members are 55-plus and they don’t use the internet for starters. Even if they do, why should we have to watch something after everyone else has watched it?”

Hudson is being represented by the Public Interest Advocacy Centre (PIAC), whose chief executive, Edward Santow, said, “There’s no question that in failing to provide audio description, the networks are treating blind and vision-impaired people less favourably.”