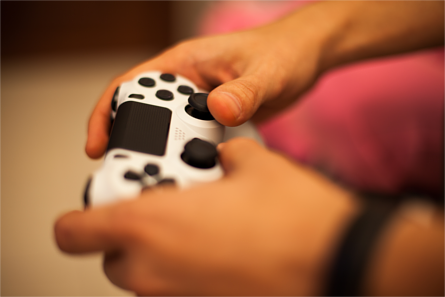 The AGDAs are a yearly celebration of talent in the Australian game development industry spanning multiple categories across art, design, audio, technical excellence and innovation. The event is managed by the Game Developers’ Association of Australia (GDAA) and held in conjunction with the Game Connect Asia Pacific 2015 conference (GCAP15).

Alongside an existing award category for accessibility, a newly introduced category in 2015 known as the Representation Award aims to recognise developers who have made an effort to include characters and stories that involve marginalised or underrepresented groups, including people with disabilities.

Outlining the motive behind including the new Representation category, the GCAP15 website notes:

“As the audience for games expands and becomes more diverse, we must ensure our games better represent the people playing them. A new award in 2015, the Representation Award is for games that make a conscious effort to include characters and stories that depict underrepresented or marginalised groups such as women, ethnic and sexual minorities and those with disabilities, who have traditionally been overlooked in our industry.”

Nominees do not have to build commercial products, but the games do need to be made publicly available or scheduled for release within 6 months of the AGDA event. This is inclusive of art games, serious games and games for health.

More information and instructions to nominate a game, company or developer can be found via the AGDA page on the GCAP15 website.