The Australian Communications and Media Authority (ACMA) has released the final report on the review it has been conducting of television captioning standards. 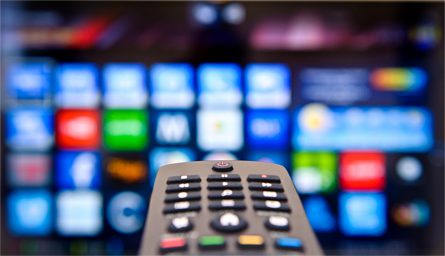 Under the Broadcasting Services Act 1992, the ACMA was required to conduct a review of the Captioning Quality Standard, which was introduced in 2013, and consider the differences between captioning for live, part-live and pre-recorded programs. In a discussion paper released in November 2015, the ACMA put forward two options. Option 1 would maintain the current standard, in which caption quality is considered by looking at the key quality indicators of readability, accuracy and comprehensibility. Option 2 would introduce a metric standard that would apply percentage scores to both live and pre-recorded programs and cover the three key quality indicators.

The final report states that the ACMA received 11 submissions in response to its discussion paper, with nine of them supporting Option 1. The ACMA has decided to adopt Option 1, while also adding the following note to the standard.

“Live captioning techniques are very different to those used for creating captions for pre-recorded programs,” said Chris Mikul, Media Access Australia’s Project Manager for Television. “Live captions, which are produced on the fly as a program goes to air, will inevitably be more prone to errors, so it is appropriate that the standard acknowledges the differences between the two types of captioning.”

In its submission to the review, Media Access Australia noted the difficulty in applying metrics to concepts like readability, and therefore supported Option 1. However, it urged the ACMA to engage with broadcasters and caption suppliers to ensure that programs are only captioned live when there is no alternative.

For a comprehensive look at the caption standards in place around the world, see Media Access Australia’s white paper Caption quality: International approaches to standards and measurement.