A basic rule of research is that if you want to know what somebody thinks about your product, the best thing to do is ask them. It is surprising how little that approach is taken with access services, including audio description for blind people, which makes recent initiatives by Pixar in the US and Ericsson in Australia all the more welcome. 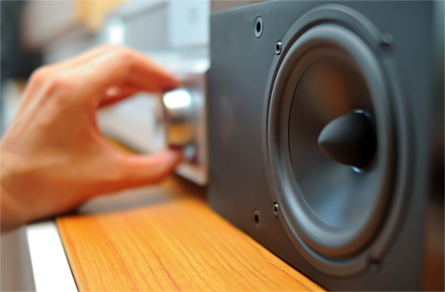 Pixar Animation Studios (which is owned by Disney) takes audience consultation to a whole new level. Its basic approach is to run focus groups with up to 30 blind and vision impaired people and play elements of the draft audio description track to get consumer feedback.

Many movies are now audio described and this service is usually outsourced to a professional access agency. What makes the Pixar approach a little different is that through ‘audience-testing’ the audio description, the producers are trying to ensure that blind people are picking up the visual parts of the movie properly. This feedback approach also looks at the language used and whether there is emphasis on particular words in the description to really convey the importance of a scene.

The process continues with the script development and recording for a movie. According to the production manager at Pixar, an audio description script is reviewed by the director, producer, writer and film editor and can have three or four rounds of changes before it is finally recorded. For the agency handling the audio description (in this case WGBH which operates the National Center for Accessible Media), it gets a chance to receive some comprehensive feedback from the audience, before it goes to air and is too late to change.

On 14 November, Ericsson held an audio description forum at its offices in Sydney. The event was attended by nine members of the blind and vision impaired community, who were shown a variety of clips from movies and TV shows. The discussion that followed focused on the balance that needs to be struck between objectivity and subjectivity when creating an audio description track. While it was agreed that audio description should, in general, be objective, it was suggested that occasionally an element of subjectivity can make the descriptions more comprehensible.