As the year draws to a close, it’s a good time to reflect back on the significant accessibility improvements that we’ve seen in digital technology across the major operating systems in computers and mobile devices. 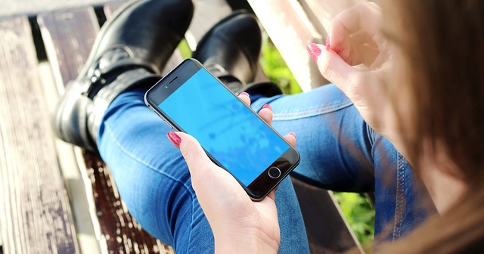 The year began with a notable increase in the use in Microsoft’s current flagship operating system, Windows 8.1. While there were few accessibility improvements over Windows 8, the benefits of its cloud accessibility began to gain in popularity. The feature allows for the synchronisation of accessibility preferences, meaning that if you want to set up Magnifier to start when your computer starts, the setting can be enabled on one computer and then it will automatically be the same on other computers that log in with the same Microsoft e-mail address. Likewise, if users wish to change the colour scheme to high contrast, it will automatically make the same change on other Windows 8.1 computers with the same login.

Apple’s WWDC conference saw the arrival of new improvements being announced for iOS8, and it’s arrival with the iPhone 6 and 6 Plus saw great improvements to the accessibility of Apple mobile devices including an improved zoom feature with additional viewing options, the introduction of greyscale and the ability to install on-screen keyboards improving the accessibility for people with a mobility impairment.

Overall trends this year saw the contingent rise of the ‘phablet’—smartphones big enough to be used as a tablet. The iPhone 6 Plus and Samsung Galaxy Note 4 are just two products gaining significant popularity in this category. We also saw a small increase in the interest around wearable devices, or ‘wearables’, with Telstra demonstrating some interesting uses of Google Glass for people with disabilities and the arrival of a number of new smartwatches and the announcement to the promised Apple Watch next year, but at this point the accessibility features of the models currently on the market are limited.

For more information on the accessibility features in popular consumer products, please refer to the Digital Technology section of the Media Access Australia website.