The Senate committee which is looking at the Government’s recently proposed changes to caption regulations is seeking submissions by interested parties. 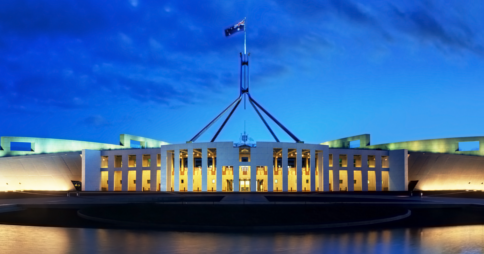 The proposed changes are part of the Broadcasting and Other Legislation Amendment (Deregulation) Bill 2014, which was read into the House of Representatives on 22 October 2014. They include:

Media Access Australia (MAA), Deaf Australia, the Deafness Forum of Australia, the Australian Communications Consumer Action Network, and the Australian Federation of Disability Organisations have condemned the proposals, arguing that there had been no proper public consultation about them, and they would reduce consumer protection. MAA has prepared a detailed analysis [Word DOC, 28KB] of the issues involved.

The bill has now been referred to the Senate Standing Committee on Environment and Communications for an inquiry and report.

The deadline for lodging submissions is 10 December, and the committee must report by 9 February 2015.