The UK communications regulator Ofcom has released its Television Access Services report for 2014, which shows that all 72 domestic channels have met or exceeded their access requirements, and many have done considerably more than required. 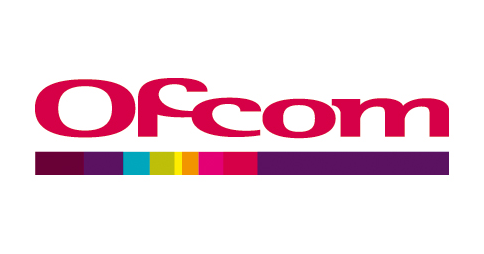 Ofcom requires broadcasters to submit bi-annual reports giving the percentage of programs which have captions (called ‘subtitles’ in the UK), signing and audio description.

In cases where a broadcaster has not met a target, Ofcom can impose a penalty. When captioning on Nickelodeon fell short of its target during the first half of 2014, Ofcom gave it the opportunity to make up the shortfall during the rest of the year. Its captioning level for the full year was 82 per cent – two per cent more than required.

Levels of audio description were notably high in 2014. Ofcom requires most channels to audio describe at least 10 per cent of their programs, but ITV, Channel 4 and Sky have volunteered to do 20 per cent, and all exceeded that in 2014.

Audio description on ITV3 reached 39.9 percent, while seven Sky channels also exceeded 30 per cent. The channel with the highest level of audio description was Sky Movies Showcase with 48.9 per cent.

The BBC has committed to increasing audio description on its channels by two per cent each year since 2011, and all BBC channels did more than 20 percent in 2014, with BBC4 reaching 31.8 per cent.

The report can be downloaded from Ofcom’s ‘Television Access Services reports’ page.