Some major changes have taken place in Australian television captioning this year, with Ericsson winning the contract to provide captions to the ABC, while Ai-Media will be the new caption provider for the Seven Network. 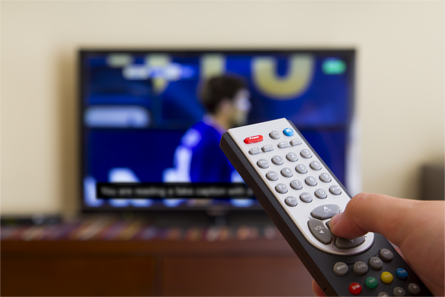 Ericsson won the ABC contract after the ABC and SBS issued a joint document in September last year inviting caption providers to quote for long-term contracts commencing in 2016. Ericsson commenced captioning for the ABC on 1 April, taking over from the previous supplier Deluxe. It has also extended its existing contract with SBS for another three years.

Victoria Hunt, Ericsson’s Head of Operations for Access Services in Australia, said, “Alongside the fantastic work we have been doing with our existing clients for many years, we look forward to delivering the same high quality captioning service to ABC viewers.”

Meanwhile, Ai-Media will be taking over from Ericsson as the caption provider for the Seven Newtork. This also followed a competitive tender process.

In a media release, Ai-Media CEO Tony Abrahams said, ”As the pioneer of captioning in Australia, Seven knows what it takes to deliver a quality service. We are delighted to partner with Seven, during this period of digital media transformation, to continue to make its content accessible.”

Ai-Media will commence captioning for Seven prior to its broadcast of the Olympic Games in August.