The Australian Communications and Media Authority (ACMA) has posted the submissions it received in response to its discussion paper ‘Review of Television Captioning Standard’, which was released in November 2015. 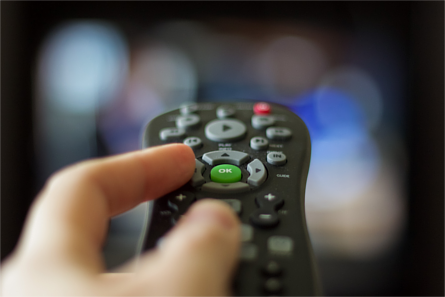 When formulating its Captioning Quality Standard, which came into effect in 2013, the ACMA did not define caption quality in terms of metrics (i.e., stating that captions need to meet accuracy targets expressed in terms of percentages). The discussion paper offered two options. Option 1 would maintain this non-metric standard, while Option 2 would introduce a metric standard which would apply to both live and pre-recorded programs and cover the key quality indicators of readability, accuracy and comprehensibility.

In its submission, Media Access Australia noted the difficulty in applying metrics to concepts like readability, and therefore supported Option 1. However, it urged the ACMA to engage with broadcasters and caption suppliers to ensure that programs are only captioned live when there is no alternative.

The Australian Communications Consumer Action Network (ACCAN) registered its concerns with poor quality live captioning. It stated that “Without clear and transparent data from television broadcasters and caption providers on the levels of accuracy and synchronicity achievable, it is not possible for ACCAN or other stakeholders to make informed recommendations on which Option is most appropriate.”

Deaf Australia called for metrics to be introduced, and stated that “the Broadcasting Services Act and the Captioning Standards, in its present form, do not meet the requirements of the United Nations’ Convention on the Rights of Persons with Disability”.

FreeTV supported Option 1, but recommended the insertion of a clause stating that “When determining the quality of a captioning service for a program or program segment, the ACMA must take into account whether the program has been live captioned.”

Hedge Design Pty Ltd supported Option 1, while noting that metrics are “a valuable tool for the industry to use in assessing the quality of live or near-live captioning”.

Caption It supported Option 1, but believes that “it would be beneficial to bring to the definitions, where appropriate, distinctions between pre-prepared and live captions”.

All of the submissions can be downloaded from the ACMA’s Review of TV Captioning Standard webpage.