In a new ruling, the Federal Communications Commission (FCC) has moved to improve captions by clarifying who bears the responsibility for their delivery and quality. 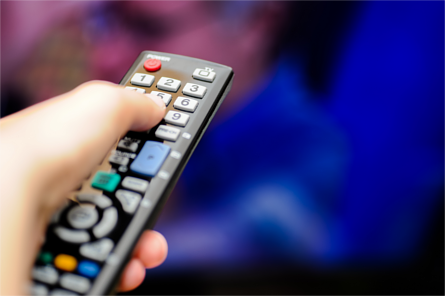 The FCC has, until now, placed the responsibility for delivering captions on video programming distributors (VPDs), including broadcast stations and cable and satellite TV providers. The new ruling also recognises the role played by video programmers, such as TV networks, who create the content and usually arrange for caption providers to caption it. They will now also be held responsible if captions are not delivered, or are of poor quality.

Complaint procedures have been modified to reflect the shared responsibility of video programmers and program distributors. The ruling also simplifies the certification process, whereby video programmers confirm that they have complied with the FCC’s captioning requirements.

In a statement accompanying the ruling, FCC Chairman Tom Wheeler said, “The action we take today ensures that the legal responsibilities imposed by our rules reflect the real world responsibilities of the parties involved in bringing television to viewers’ homes. Video programmers exert the most direct control over the creation of closed captions, and thus, as compared to VPDs, can exercise greater control over the non-technical quality components of closed captioning.”

For more information, including the full statements of Wheeler and other commissioners, see FCC Enhances Accessibility of Video Programming on Television.