Just in time to help you relax over the holidays, we've enlisted the help of UX designer, accessibility specialist and co-author of the Game Accessibility Guidelines, Ian Hamilton, to provide a list of noteworthy cross-platform accessible game releases in 2014.

Injustice: Gods Among Us (Netherrealm) 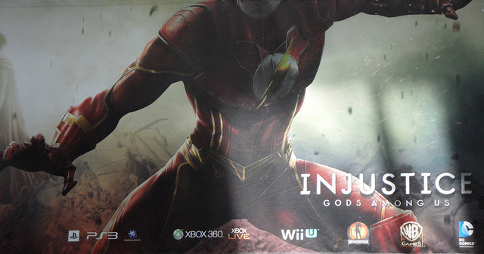 Although originally released in 2013, in early 2014 developers Netherrealm released a patch for Injustice that was a huge landmark in gaming. There have been console games in the past that were designed with blind gamers in mind (such as Real Sound on the Saturn, SoundVoyager on the Gameboy, and The Pit on the Xbox), but Injustice marks the first time that an established AAA studio has worked to make a blockbuster console title blind-accessible, working with blind pro-gamer Carlos Vasquez on a setting that adds in additional audio cues to indicate interactive background elements.

Combined with the existing outstanding sound design for all players and actions, this makes the gameplay completely accessible to blind gamers. And it's looking likely that this will be carried forward into Netherrealm's next title, out in April 2015 – Mortal Kombat X.

Another blockbuster console title putting considerable thought into gamers with disabilities, this time for hearing loss. Subtitles are the most commonly seen accessibility feature in games, to the extent that it's pretty much taken for granted that any game will have them, but it is still extremely rare to see them done well. Word count, font choice, font size, letterboxing, captions for important background sounds, indication of who is speaking and so on – there are many things that are standard practice in other industries that are still rarely seen in games.

Crystal Dynamics have bucked this trend by looking to standards and guidelines used in the television industry, resulting in an important step forward in how subtitles and captions are treated in games, and providing good material for other developers to learn from. 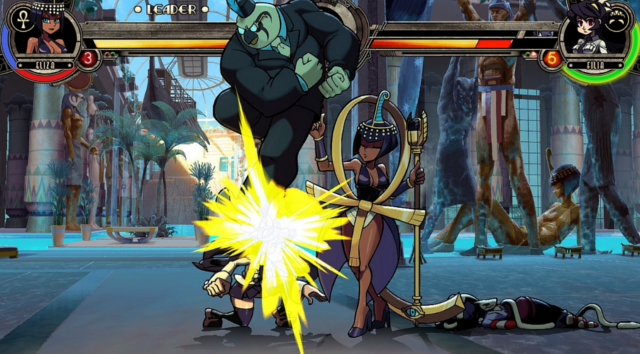 Another blind-accessible fighter, not quite as popular or well known as Injustice, but just as notable, although for a different reason. Many games are blocked from being blind-accessible due to the underlying technology that they are built upon, which outputs the entire gameplay as one single element – making whatever menus, etc, that are inside the game invisible to screenreaders.;

Skullgirls uses a clever hack to bypass this – whenever an interface element is highlighted, its text label is simply output to the windows clipboard, where it can be picked up by a bit of external software (clipreader) and then passed on to a screenreader.

It took the developer less than day to implement, which is pretty exciting in itself, demonstrating that developers now have a new and cheap way to open up PC game interfaces to blind players. 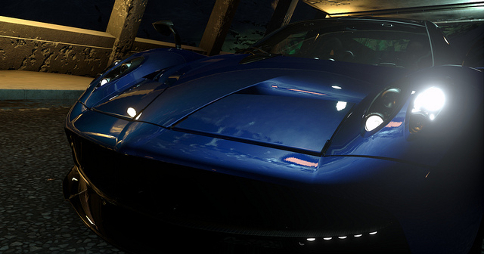 I’m mentioning three games at once here, as it would be unfair to mention one without the other. Button remapping is a really critical feature for many motor-impaired gamers, allowing you to move essential functions onto buttons that you can reach/use more easily, and also a great example of universal design, a feature that is also useful for all players.

It has been in decline on consoles over the past couple of generations, but in the later days of the PS3/360 we started to see a rise in the number of developers considering it.

There are some developer misconceptions out there about remapping so it's important to have examples for others to learn from. And after a rocky start we're starting to see the first few games of the PS4/Xbox One console generation surface that have fully remappable controls – so between them Pro Evo, Chariot and Driveclub are setting an excellent example for the rest of the industry to take a lead from. 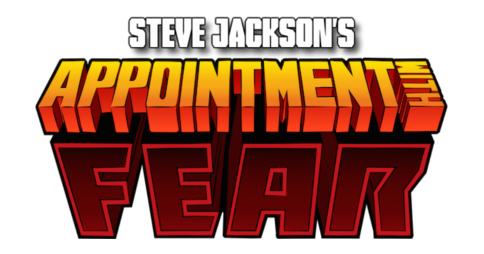 Gamebooks are well suited to a number of different impairments, with very low motor requirements and no reliance on sound. However traditionally they have always been an intimidating struggle for people who have difficulty reading.

Tin Man have made impressive inroads in reducing these barriers, creating a much more visual experience, with text split into manageable chunks, and even including a setting to switch the font used throughout the game for an alternative that is designed specifically for people with dyslexia. This makes Appointment with F.E.A.R. an outstanding example of the power of technology to open up previously inaccessible experiences to new audiences.

More information on mainstream gaming sources, resources for gamers and accessible options for developers can be found on our gaming page. You can also read our two part interview with Ian Hamilton, discussing common accessibility issues, how accessibility has been addressed by game developers and overcoming barriers to producing accessible games.