Uber sued for only having 0.3% accessible cars

A New York disability advocacy group is taking the world’s biggest ride-share company to court in New York, accusing Uber of being rotten to the core by not providing an accessible service in the Big Apple. 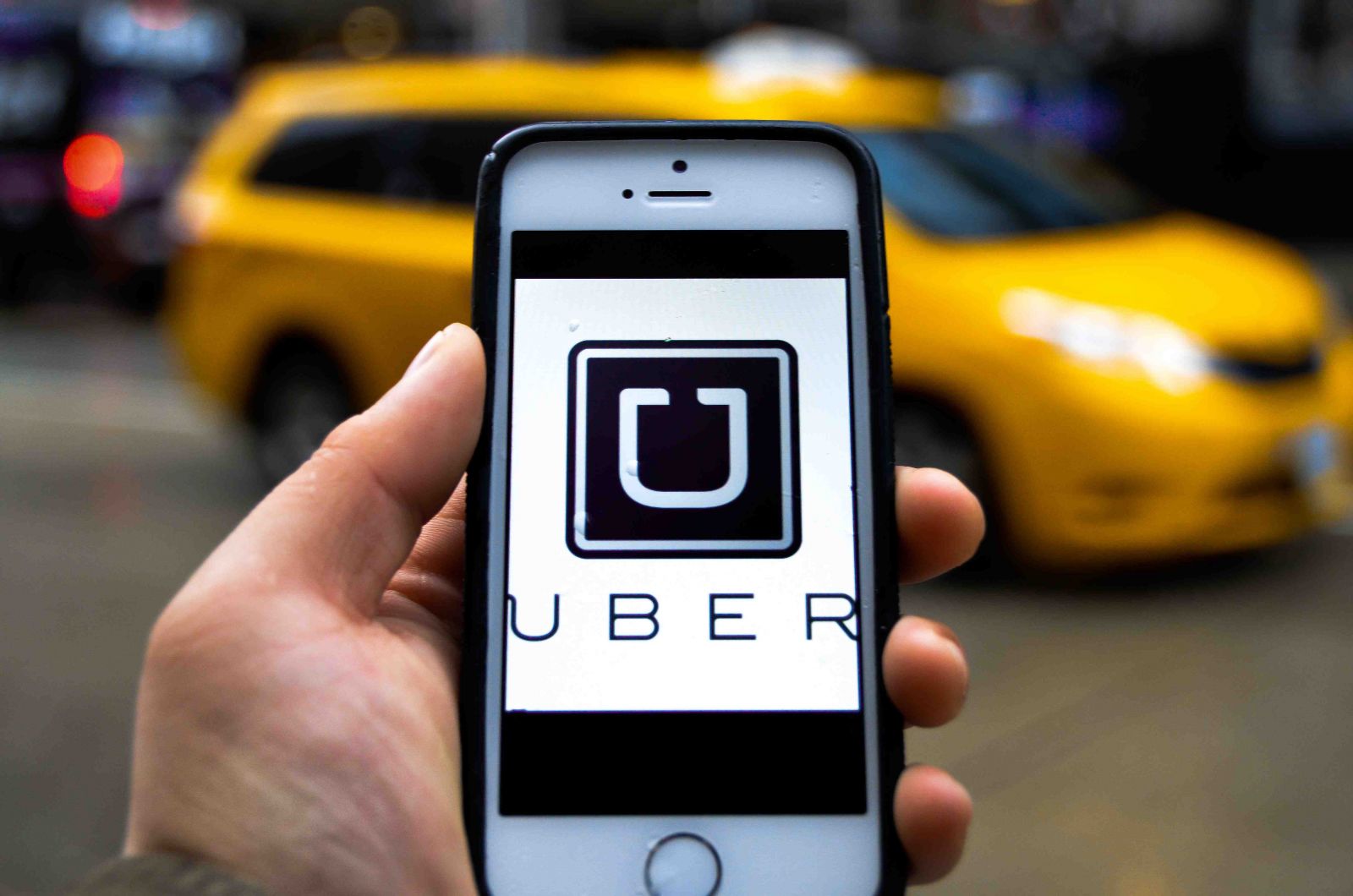 Uber on smartphone with an accessible taxi in background

Uber recently said that 200 of its 58,500 cars in New York are accessible, provided through its UberWAV feature. Yet this figure represents under half a percent, which is not enough to provide an acceptable service for people in wheelchairs claims the plaintiff, and is plainly discriminatory against those with mobility-related disability and elderly citizens too.

The low percentage is also disputed, with the plaintiff claiming that only a few dozen Uber vehicles have been fitted out to effectively take a wheelchair passenger or one who uses mobility assistive devices like walking frames, claiming that the number of available vehicles offered is more like 0.1%. The lawsuit also alleges that Uber has engaged in "pervasive and ongoing discrimination by not designing and providing a service that is inclusive for all.”

This new lawsuit against Uber, filed in the New York State Supreme Court in July 2017 by NFP group, Disability Rights Advocates, is seeking class action status and is asking a court to mandate that Uber implement a plan that allows all passengers equal access to its services.

“Transportation is crucial for freedom and independence,” the lawsuit reads. “When Uber denies equal service to riders needing wheelchair-accessible vehicles, it results in real harm by interfering with the ability to work, attend school, shop for groceries, receive medical care, enjoy entertainment and cultural events, maintain family and social ties, and otherwise participate fully in the life of the city.”

Uber says it’s actively working to address the issue. In 2016, the company launched a pilot program that would give drivers financial incentives, such as charging them lower commission, if they had a wheelchair-accessible car that often is more expensive to operate and maintain. However, “the level of uptake has been disappointing” says Uber.

This is just one in a series of lawsuits the ride-share company has faced for allegedly discriminating against people with a variety of disabilities. In 2014, the US National Federation of the Blind sued the company because some of its drivers refused to give rides to blind passengers with seeing-eye dogs. The company ultimately settled the lawsuit in 2016 after it agreed to, among other things, more explicitly communicate its policy regarding transporting service animals to its drivers.

The company was also sued by the Equal Rights Center in June 2017 in Washington, D.C., for its lack of accessible vehicles, alleging that the company violated ‘Title 3’ of the Americans with Disabilities Act. The US ADA legislation has similar provisions as the Disability Discrimination Act 1992 in Australia, so it remains to be seen if the domestic car-sharing situation has the same level of inaccessibility as parts of the US and whether court action will take place here.