A recent article on the VOD Professional website highlights that fact that most video on demand (VOD) services in the UK still lack closed captions. 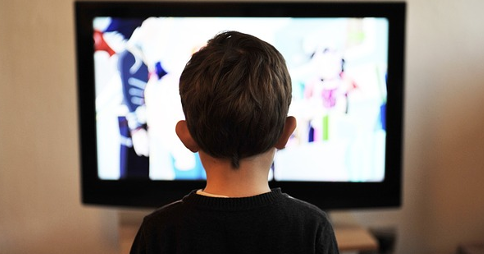 In ‘What’s the State of Subtitling in the VOD Marketplace?’, Jason Bradwell notes that only 39% of VOD products have captioning, despite the fact that 10 million people in the UK suffer from some form of hearing loss. (Note, captions are called subtitles in the UK.) Bradwell lists a number of reasons for this. There is confusion in the VOD distribution chain about who is responsible for providing captioning. There are cost issues, as well as challenges in providing captions in a timely manner. And there are a multitude of different file formats that VOD suppliers have chosen to deliver their content, which complicates the addition of captions.

While legislation exists in the US which states that full-length programming shown on television with captions must also be captioned when delivered over the internet, there is no such requirement in the UK. All that the UK’s VOD regulator ATVOD (the Authority of Television on Demand) can do is encourage platform operators and program suppliers to provide captioning.

Bradwell argues that VOD providers are missing out on important benefits by not providing captions, which are a form of metadata. One recent study by Discovery Digital Networks found that “within two weeks of adding closed captions to eight of its channels there was a 13.5% increase in views, not to mention increased search traffic, search rank and overall engagement”. All this can potentially bring in more viewers, but until VOD providers come to believe that the benefits of captioning outweigh the costs, or legislation is introduced to force them to provide captions, the problem will not be resolved.

The situation in Australia is much the same, with no legislation requiring captioning on VOD. The only catch-up TV services which provide captions are the ABC’s iview, SBS ON Demand and (as of this year) the Seven Network’s Plus7 service. The iTunes store and Foxtel on Demand are the only video on demand providers to have a significant amount of captioned content available. Last year, Media Access Australia published a report, Captioning on Video on Demand: It’s Time for Australia to Catch Up, which looks at these issues in depth, and we plan to release further research in 2015.

Media Access Australia CEO Alex Varley will be speaking about captioning on VOD services at the UK Council on Deafness’s Future of Subtitling – TV & Broadcasting Conference on 10 November 2014.