The lead-up to the end of the year has seen a little burst of consultation around captioning issues. The Federal Department of Communications and the Arts has released a policy consultation paper on the Captioning Regulatory Framework. 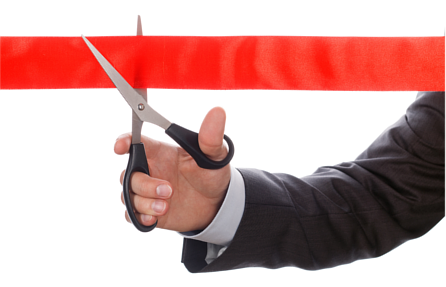 There is no direct regulatory process or issue that is being addressed, although one of the drivers appears to be the review of the captioning provisions of the Broadcasting Services Act that is required by the end of 2016. This will be undertaken by the Australian Communications and Media Authority (ACMA). The department’s paper does refer to this, but also spends more time focusing on the so-called ‘reducing red tape’ legislation that was passed in March 2015. The Broadcasting and Other Legislation Amendment (Deregulation) Act 2015 made some minor changes to the captioning regulations and reporting requirements.

At the time there were (unsuccessful) attempts to remove reporting of caption compliance and this new policy consultation paper includes those issues again, along with other issues that were raised but not addressed by the Deregulation Act.

The paper outlines a number of scenarios and seeks feedback on those issues, although it is careful to say that the paper does not “aim to suggest preferred approaches, or to make specific recommendations”.

Media Access Australia CEO Alex Varley finds the release of the paper to be unusual and curious.

“I am not sure of the agenda of the department with this paper. As far as we know there is no draft legislation and it appears to be pre-empting how people might respond to the ACMA review next year. It is also interesting that the main focus seems to be on the parts of the reducing red tape legislation that were rejected earlier this year.”

The consultation period is quite short given that Australia is approaching the Christmas and summer holiday season. Submissions are due by 29 January 2016.

In a related area, ACMA is seeking feedback on caption quality issues.

Media Access Australia also reported on the changes to the captioning regulations in March.