Apple has announced a new iOS 10.3 update, some updates to iPad, iPhone and their Apple Watch, plus they have launched a new app called ‘Clips’ which makes it possible for pretty much everyone to create quick and fun videos on an iPhone and iPad. 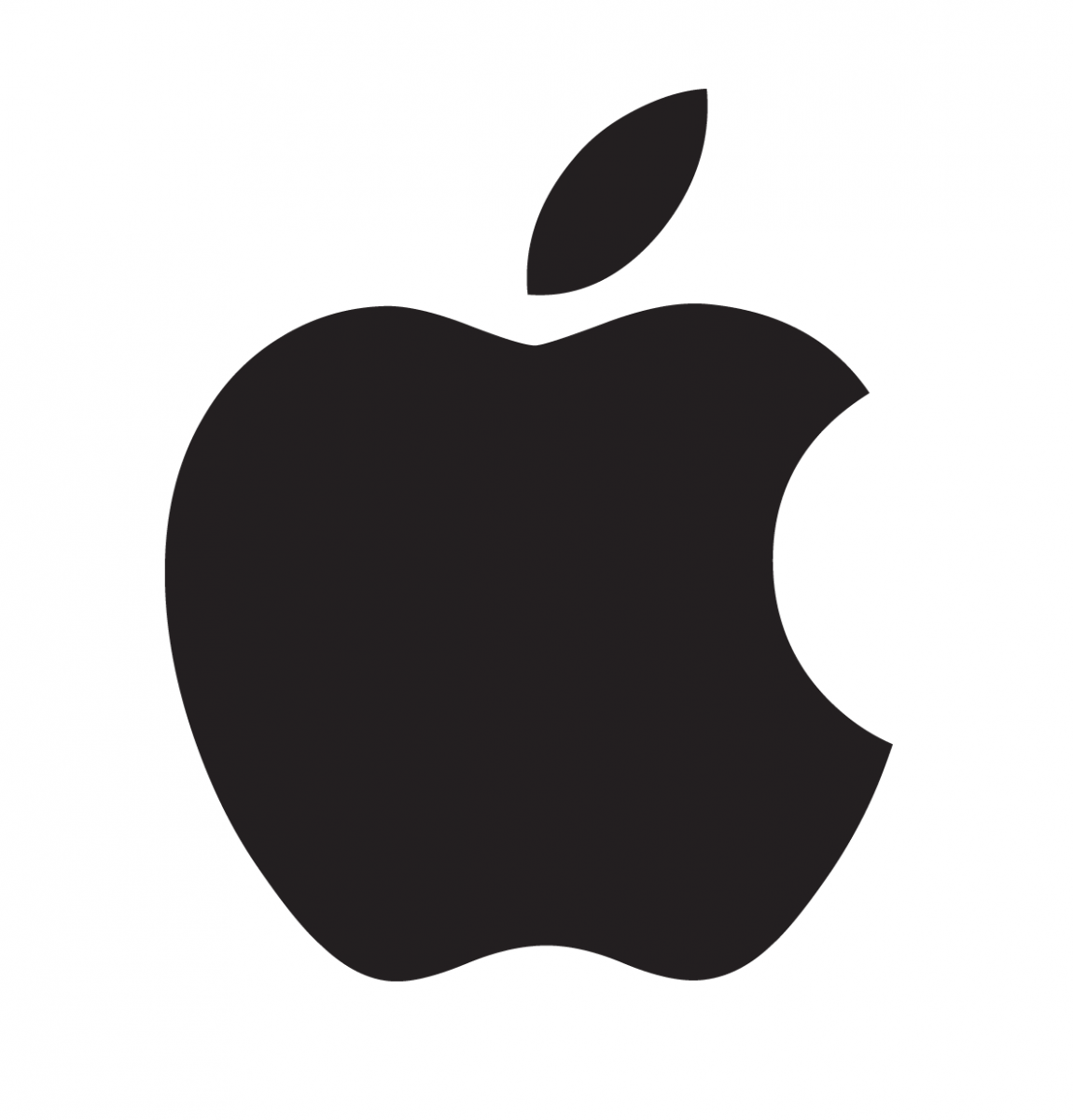 Apple has just released the iOS 10.3 update, marking the launch of the third major update to the iOS 10 operating system since it launched. This one features an improved file system to what is called Apple File System (AFS) — a system that is a lot smarter than the somewhat ‘dry’ name may suggest. It replaces the Hierarchical File System (HFS) that dates back to the earliest days of Macs, with the new system designed for mobile devices and optimised for flash memory devices.

The new OS 10.3 update for iPhone and iPads offers Siri, Air Pods and CarPlay features — all with accessibility benefits. With CarPlay, users have shortcuts to the latest apps you used and better features when you’re playing Apple Music. Other improvements to your iPhone and iPad through iOS 10.3 include Siri now being able to give you sports score updates and news alerts, and when you rent a movie through iTunes it will now be available across all your devices… which is both convenient and time-saving for people of all abilities.

The latest for Apple Watch is a range of new colours and styles including Sport Band, Woven Nylon, Leather and Hermes. In addition, customers can now purchase Nike Sport Bands separately.

And then there is a new app called Clips. With Live Titles in Clips, users can add animated captions and titles using just their voice, which has been warmly received by many, including people with mobility impairments. Captions are generated automatically as a user speaks, and appear on screen perfectly synced with the user’s voice. Users can mix and match different styles, and fortunately tap any title to adjust and correct text and punctuation, and you can also add emojis. Live Titles supports 36 different languages.