The world’s largest technology tradeshow, the Consumer Electronics Show (CES) was staged in Las Vegas in January and is now 50 years young. In addition to the weird and the wonderful, there was plenty of innovation on display, plus a whole lot of love at the event for digital assistants including Amazon Echo’s ‘Alexa’, as Media Access Australia’s Specialist Advisor - Digital Accessibility, Dr Scott Hollier reports. 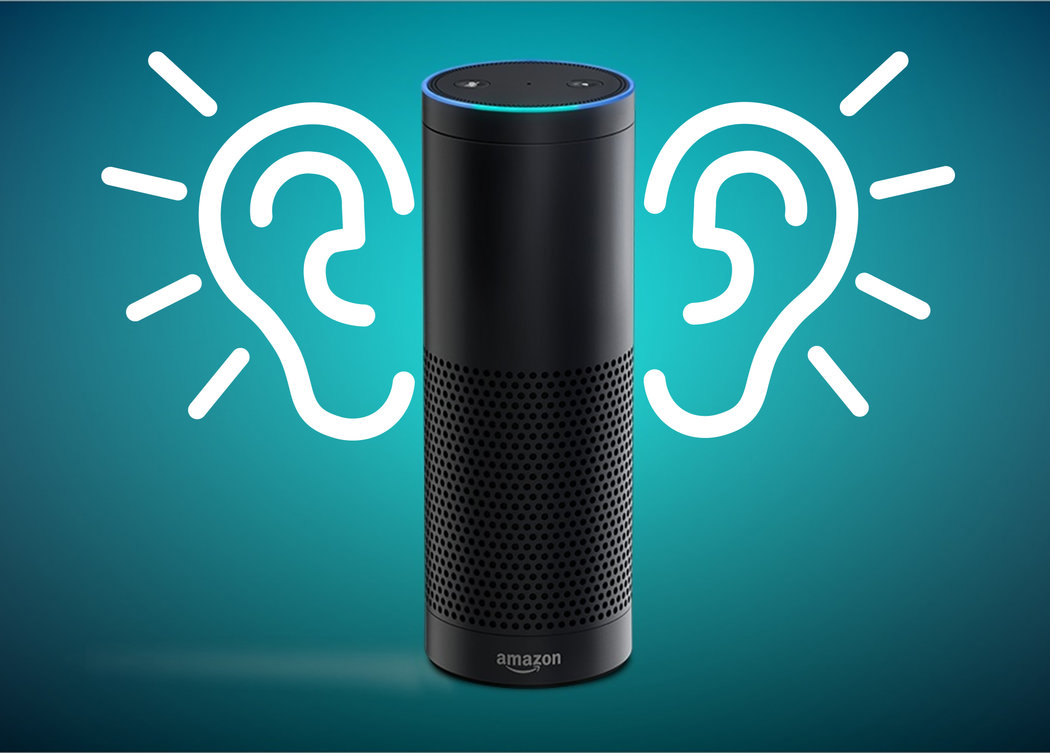 Amazon Echo with ears drawn on each side

There weren’t many gimmicky curved televisions on the show floor, but LG did debut their new super skinny OLED TV which is just 2.67mm thick. Faraday Future showed off an electric self-driving supercar that can park itself, and could make it to market next year. Razer's Project Valerie concept gaming laptop, proves that while we may only have two eyes, three screens are better than one. And PowerVision’s PowerRay drone did not take to the air as you’d think, but instead, headed underwater to help catch fish.

Yet for Dr Scott Hollier, one digital assistant (DA) in particular, stole the show. The Amazon Echo is a DA that was first launched by Amazon in June 2015. Essentially, it takes the form of a box connected to the internet which is always listening, and you can communicate with it by using the word “Alexa” followed by a command. So why is this big news? Because its been enhanced and is now being utilised by a whole host of new products and services.

It’s very popular in the US, and a big part of that is due to its very keen price, and the smaller yet fully-featured Amazon Echo Dot retails for just $USD49.99. With its relative affordability, manufacturers have been eagerly making use of the Echo as an easy interface in the home to drive products, including the LG Smart InstaView Refrigerator, and the C by GE Lamp with Alexa. Alexa can even be asked to order food thanks to Amazon Restaurants.

“The reason why the integration of the digital assistant is so significant in regards to accessibity is because it adds one more interface choice for people with disabilities,” says Dr Hollier. “For example, if you are blind or vision impaired and can’t see the panel on a washing machine, the ability to provide instructions or ask questions to a digital assistant means that the appliance is now accessible.”

“Likewise, if a person in a wheelchair can’t reach a light switch, being able to ask Alexa to turn on the lights in the kitchen becomes a valuable tool at a relatively low cost,” says Hollier. “While it’s still important that traditional options are available such as flicking a light switch, having more ways to interact with devices will continue to support people with disabilities going forward, and the possible uses of digital assistants are only just beginning.”

Alexa is presently a little hard to come by in Australia, but Google Home is Google’s offering into this space and is a genuine contender for a DA with real accessibility value that is available here right now.

“There are both similarities and differences in what it can do,” says Dr Scott Hollier, “with most reviews suggesting that the Echo is slightly ahead due to being around longer and having more support.”

You can watch a great YouTube video on how Alexa works or watch a video all about the Google Home.

Check out the CES post on Dr Hollier’s blog for an expanded discussion on the access implications and other cool tech that was on display at CES 2017.