Google has announced the availability of the next version of its Android operating system, Android 5.0 Lollipop. 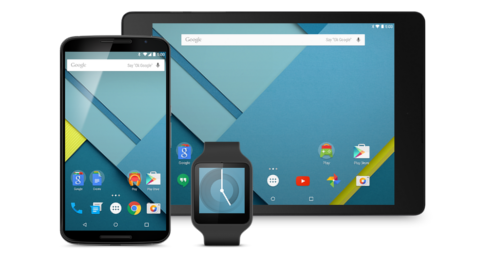 According to Google, users of devices running Lollipop will be able to boost text contrast or invert colours to improve legibility, as well as adjust display to improve colour differentiation.

These features add to a number of existing accessibility improvements in successive versions of Android:

There are also many other features in Lollipop including changes to design, notifications, battery life, security, device sharing, settings, connectivity, performance, media and additional languages.

You can read more about the Android operating system on Media Access Australia’s site, more on Lollipop's features on Google’s Android page and on Google’s official blog.