Legal proceedings have begun against supermarket chain Coles over the accessibility of its online shopping service, with users reporting that they cannot buy groceries online. 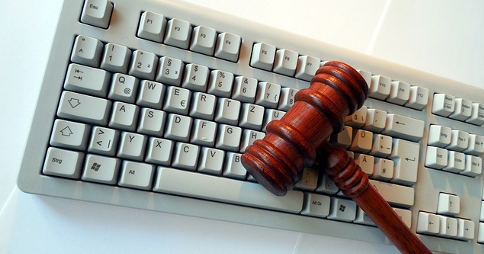 The claim was lodged earlier this week by Gisele Mesnage, who has a vision impairment. Due to complex navigation, it has reportedly taken Ms Mesnage up to eight hours to complete an order online. The action follows a complaint being made through the Australian Human Rights Commission, which was unable to be resolved.

It is being argued that Ms Mesnage has been discriminated against due to her vision impairment under the Disability Discrimination Act (DDA).

The DDA’s Web Advisory Notes state that all non-government websites were required to meet Level AA of the Web Content Accessibility Guidelines (WCAG 2.0) by the end of 2013. Government websites have until the end of this year to meet the same accessibility standards under the National Transition Strategy developed by the Australian Government Information Management Office (AGIMO).

The case has already been described as being a landmark case, as it's believed to be the first web accessibility case in Australia to progress to the Federal Circuit Court.  It will be interesting to see how Coles defends its position since Ms Mesnage has been in communication about the accessibility issues of its website since 2008.

The Australian Bureau of Statistics reported that in 2009, more than 450,000 Australians have a vision impairment. As many as one in five Australians have a disability, many of whom have difficulty using the web due to poor design or coding, preventing websites from being accessible.

Following a case being lodged, a spokesperson for Coles has said that documents are currently being reviewed, and a response will be made in due course. In a statement, the company said that they "work with experts in this field to make our site usable by people with disabilities".

Not sure where you stand on accessibility?

Media Access Australia produces Digital Accessibility Maturity (DAM) Reports. They are a way for organisations to gain an assessment of how far advanced their organisation is in addressing the legal and policy requirement to make digital media – websites, documents, applications, video and other content – accessible to the broadest possible audience, including people with disabilities.