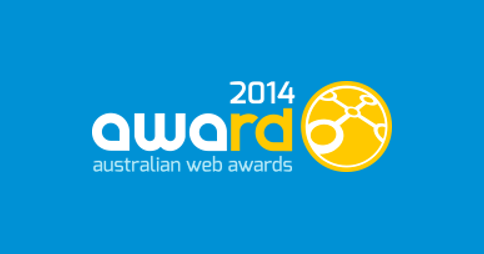 The Australian Web Awards, to be held on 1 November in Sydney, showcases outstanding work by Australian web designers and developers and their adoption of web standards that help make sites accessible to people with disabilities. The awards are sponsored by Media Access Australia in the Government category.

“Over the years of judging I’ve seen examples of websites that were completely inaccessible, and examples of best practice,” he said. “While this is not unusual in competitions, what I’ve found really interesting is how the websites in the middle have moved from developers largely not caring about accessibility to now specifically focusing on making their web content accessible.

“While not all entries were successful in making the website completely accessible, it is important to acknowledge that most entrants made an effort, which is encouraging. I’ll be interested to see if the trend continues next year.”

The full list of winners from five states and two territories can be found on the Australian Web Awards website.