The UK communications regulator Ofcom has released its Television Access Report for the first half of 2014, which shows that once again, most British broadcasters are exceeding their access requirements. The report comes as the Federal Government is trying to end similar reporting requirements which are in place for Australian broadcasters. 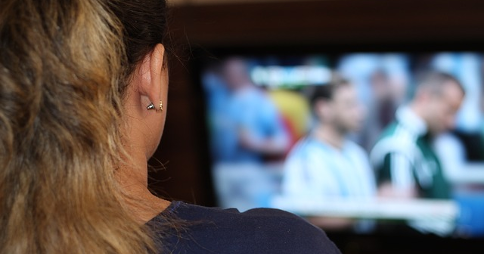 Ofcom requires broadcasters to submit bi-annual reports giving the percentage of programs which have captions (called ‘subtitles’ in the UK), signing and audio description. In a few cases where a broadcaster has not met a target, such as Nickelodeon which this year fell below its captioning requirements across its channels, Ofcom expects the broadcaster to make up the shortfall in the second half of the year.

In 2014, for the first time, UK-based broadcasters which broadcast to other countries must also meet access targets. While most of these ‘non-domestic’ broadcasters have met their targets, a few have reported technical difficulties in rolling out access services, but again, Ofcom expects them to make up the shortfall.

Meanwhile, a bill was introduced into the Australian Parliament in October proposing a number of amendments to the Broadcasting Services Act, including an end to the requirement that free-to-air broadcasters lodge an annual compliance report showing they have met their captioning obligations. The amendments have been referred to a Senate committee for review, and this is currently seeking submissions. It is due to report in February 2015.

“Ofcom continue to demonstrate the value of reporting,” said Media Access Australia’s project manager for television, Chris Mikul. “The provision of access services becomes a completely transparent process. Every channel knows exactly what every other channel is doing, and if for some reason a channel isn’t meeting its obligations, that can be dealt with in a timely manner.”

Ofcom’s report can be downloaded from the Television Access Services section of its website. The next report is due in March 2015.