Video game developer Naughty Dog has recently updated the accessibility options, thanks to the insight from a gamer with cerebral palsy.  After feeling frustrated with the game, he decided to reach out to the game developers in order to make the game more accessible for people with disabilities. 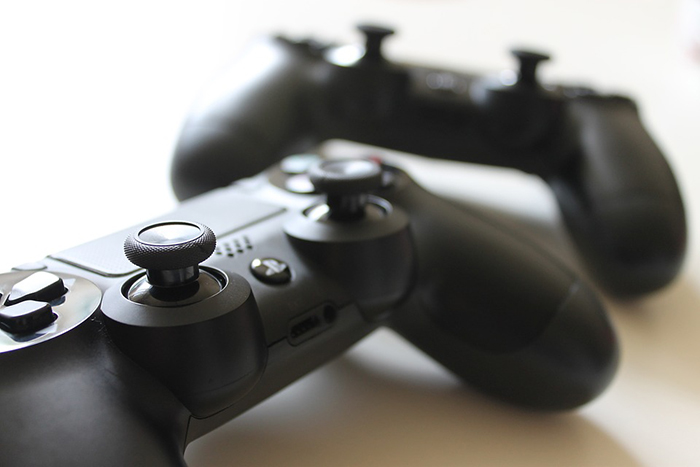 Josh Straub, former Game Informer intern, found that due to the inaccessible controls he couldn’t use the controller to ”smash through doors” which were necessary to complete particular levels.

The importance of accessible gaming

“What developers need to realize is that these games do more than just entertain the disabled. First of all, they provide an escape from sort of the doldrums of being disabled. And second of all, they provide a social space where, instead of being judged by physical appearance, we’re purely judged by the actions that we do and the things that we produce in the game”, says Josh Straub.

Video games haven’t often got the best reputation for accessibility.  Some games are reported as having poor colour contrast which makes it inaccessible for players who are colour blind, controls that aren’t accessible for those who have various physical impairments and small fonts.  This ultimately gives certain players with specific requirements a gamer disadvantage and excludes them from the full gamer experience.

As games are becoming increasingly complex and realistic, it is becoming more important than ever for game developers to create accessibility features in order to become more inclusive for those with disabilities.

“Giving players the choice to customize the game to suit their needs or preferences will greatly assist the player’s ability to enjoy the game and have fun. Developers can make a positive impact to the gaming experience by giving customization to the player, which is essential for people with disabilities but useful for all players. Features such as supporting different controllers, rebind-able keys, colour contrast and high contrast options, scalable and customizable heads-up display (HUD), and visual indicators for sounds and audio indicators for visual alerts are all very useful features that all game developers should employ into their games. It’s all about giving the player choice to customize how they want or need to play.” – Matthew Putland, Digital Accessibility Analyst at MAA.

Naughty Dog has added in a setting option for gamers so that when they hold down a button it acts as if you are pressing it continuously.  This allows accessibility features such as: opening doors, lock-on and it allows gamers to only use one stick at a time on their controllers.  They have also changed the colour teams from red and green to now red and blue to be more suitable for people who are colour blind.