Facebook has launched a feature based on image recognition to provide Automatic Alternative Text (AAT) for photos uploaded to the social media service. 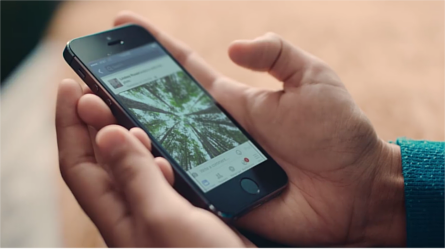 Matt King, a Facebook engineer who is blind, talked in a recent TechCrunch article about the significance of the feature. “You just think about how much of your news feed is visual — and most of it probably is — and so often people will make a comment about a photo or they’ll say something about it when they post it, but they won’t really tell you what is in the photo.”  The aim of the AAT is to address this issue.

Testing with the AAT indicates it is able to identify features such as the number of people in a photo, their facial expressions, weather and objects, providing alternative text examples such as ‘three people smiling next to a car’.

However, while the innovation is likely to benefit many people who are blind and vision impaired with social media participation, initial comments from users on the AppleVis website indicate some initial frustration in using the feature, particularly because it appears to be limited to the US English language setting, and its accuracy, while remarkable at times, currently lacks consistency across a broad range of photo types. Facebook has indicated that additional language support will be provided in the future, and the accuracy of the AAT will improve over time.