UK channels breach rules by not providing access in other countries

The UK communications regulator Ofcom has found that a number of UK-based channels owned by AXN and MTG breached access regulations by not providing enough captioning or audio description on services broadcast to Italy, Denmark and Sweden in 2014. 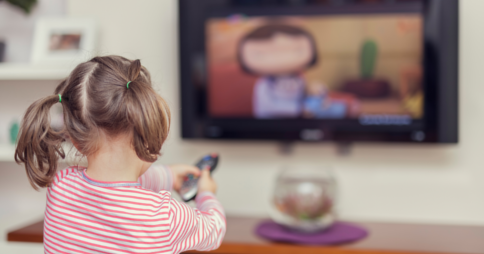 Ofcom sets annual minimum levels of captioning, audio description and signing for British television channels, including those which broadcast to other countries in Europe. It found that AXN and AXM Sci-Fi, which are broadcast to Italy, had provided captioning on 6.2 per cent and 2.3 per cent of their programs respectively, when they should have provided 15 per cent. They now have until June 2016 to meet their targets.

MTG, which broadcasts channels to Denmark and Sweden, should have provided audio description on 2 per cent of their programs, but did not provide any. Ofcom has given it an increased target of 6 per cent for 2015.

“Ofcom is a proactive regulator, and very strict when it comes to access requirements,” said Chris Mikul, Media Access Australia’s project manager for television. “By enforcing the rules for UK broadcasters, even on channels that aren’t broadcast in the UK, they’re benefitting people across Europe who rely on captioning and audio description for access.”

For more information, see this article on the Digital TV Europe website.