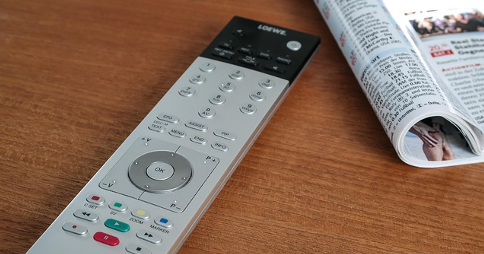 The consultation paper, ‘What’s on the telly? Proposed improvements to EPG accessibility for people with visual impairments’, notes that an estimated 2 million people in the U.K. have visual impairments, and they watch as much TV as everybody else. The inaccessibility of EPGs can, however, make it difficult for them to find programs on channels they don’t normally watch, switch between TV services and locate programs with audio description.

Ofcom already has a Code on EPGs, which states that it expects EPG providers to consult with disability groups and provide an annual statement of the steps they have taken to make their EPGs accessible to people with disabilities. It is proposing the following changes to the code:

Ofcom proposes to limit these changes to ‘multifunctional’ TV receivers which can both record programs and provide access to on-demand content. It expects that, in practice, the changes will mainly apply to set-top boxes, as integrated TV sets rarely have all these functions. It believes that extending the new rules to “the cheapest, most basic TV receivers might result in significant price increases, which could harm the least affluent consumers”, and might also be impractical to implement.

Ofcom is requesting feedback on its proposed EPG changes, with the closing date for submissions being 30 October 2015.