Deaf groups in New Zealand have formalised complaints against subscription television broadcaster Sky for not captioning the coverage of the Rugby World Cup. 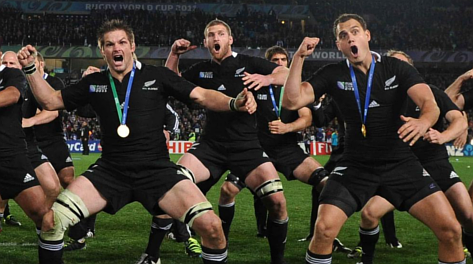 The action led by Deaf Aotearoa and the National Foundation for the Deaf follows two years of unsuccessful negotiations with the broadcaster. The complaint has been made with the New Zealand Human Rights Commission.

Deaf groups have been frustrated by a lack of action, citing that the issue was raised at the last Rugby World Cup four years ago and still hasn’t been resolved. Sky said that it was unable to organise a captioning service via Able NZ in time and it would involve having to purchase capital equipment to enable live captioning.

In New Zealand, captioning is funded by the government via NZ on Air and this contract is delivered by not-for-profit provider Able NZ. Sky does independently provide channels with captions, which are generally provided already captioned via the Australian Foxtel service.

Media Access Australia CEO Alex Varley said that the situation with Sky and live captioning is a result of the mainly government-funded model operating in New Zealand and the lack of any formal caption quotas.

“Whilst the funding has delivered high levels of captioning on free-to-air television, there is little ownership of the service by broadcasters as it is provided and funded externally. In that situation the relatively small capital investments seem like large numbers, whereas compared to other countries the amounts are pretty minimal. With no legislated requirement to caption, the onus is on the goodwill of broadcasters to do more.”

More information can be found via the NZ Herald's article covering the story.