The recently updated Xbox Accessories app from Microsoft now provides button remapping support for standard Xbox One controllers, adding to the list of native accessibility features available on the Xbox One gaming console. 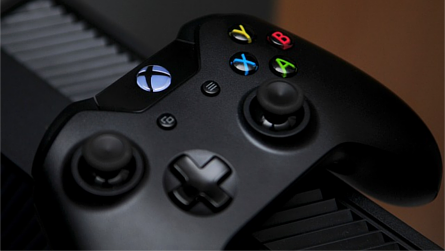 The app was initially created for use with the Xbox Elite Wireless Controller, allowing users to confirm controller customisation via the Xbox Accessories app interface. With the remapping feature now carried over to standard controllers, Xbox One players have the option of switching the left and right triggers around, remapping the face buttons and modifying controls to suit their preferences.

Microsoft’s Xbox Accessories app comes pre-installed with the November 2015 update of the Xbox One console, and can be enabled by going to ‘My games & apps’ and searching for ‘Xbox Accessories.’ The app is also available to install on compatible Windows 10 PCs, however standard controller configuration is not supported in the Windows 10 version of the app.

More information on how to customise a standard Xbox One Wireless Controller with the Xbox Accessories app is available via Microsoft’s Xbox support website.

Update: The SpecialEffect Gamers' Charity channel on YouTube have provided a walkthrough of the button mapping feature [with open captions]: