Former Australian Disability Commissioner Graeme Innes is lodging a complaint against major Australian bank Westpac due to the alleged inaccessibility of its mobile banking application. 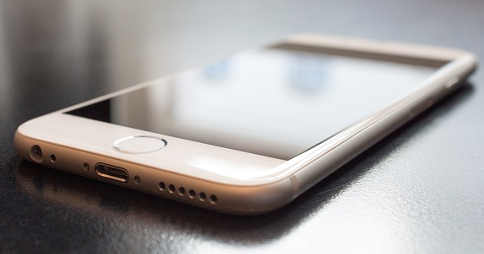 In a blog post, Innes claimed that as the result of an upgrade to Westpac’s online banking platform several months ago, including changes to its banking app, he could no longer bank via his iPhone.

“I can key in my customer number and password, and the voice on my iPhone speak[s] them back to me,” the post reads. “Once this is done, the user is expected to press the Go button. Except while people can see the Go button on the screen it isn’t labelled – so my screenreader does not speak it to me. So I’m locked out.”

Innes suggested that the alleged inaccessibility was due to a lack of proper testing for access for people with disabilities.

“If the Go button did not operate for customers who could see it during the app testing which I am sure took place, the app would never have been released,” the post reads. “But clearly no-one checked if the button operated using voice output, or if they did check they took no action to fix it. They took their eye off the access ball.

“That is why I am lodging my Disability Discrimination Act complaint against Westpac today, and seeking $100 compensation a day until this problem is fixed. If you lock me out of my bank I’m banging down the door.”

Update: Graeme Innes has announced via a tweet and follow-up blog post that the issue is related to iOS 8 app compatability, which Westpac have reported to Apple.