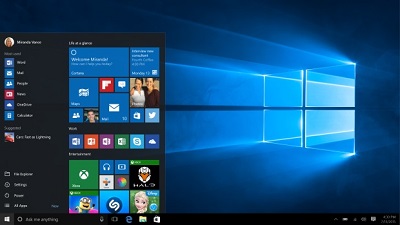 Is it worth upgrading?

The upgrade is free for most users and while Media Access Australia generally recommends the upgrade due to the accessibility improvements, it is important to consider if the benefits outweigh the potential difficulties.

People with disabilities considering upgrading from Windows 7 will notice the most significant improvements with the Narrator screen reader being improved dramatically and the Magnifier now working effectively with the High Contrast colour themes. The accessibility features have also been optimised for a touch-screen environment so most of the built-in features will work well with either a traditional mouse and keyboard or a touch-screen device such as a tablet.

However, before upgrading it is important to ensure that any third-party assistive technology software you may be using is compatible with Windows 10. If your software is not compatible, you may have difficulties accessing your computer after the upgrade.

Further information on the accessibility of Windows 10 can be found in the Windows 10 hands-on news item.