A highlight of the recent the Languages and the Media Conference in Berlin was a panel presentation speculating about what access might look like in the year 2020. 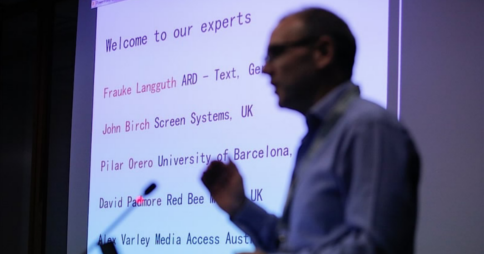 Media Access Australia CEO Alex Varley will be hosting a panel discussion on the future of access with four international access experts at the Languages and the Media Conference in Berlin on 6 November. 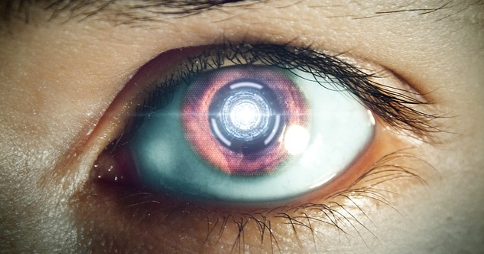 A mix of speculation and building on current real-world trends and experiences, the panel will discuss a variety of themes based around disability access to television and related services in 2020:

The Australian Human Rights Commission (AHRC) has released the results of a survey it undertook in the lead-up to the National Disability Forum which took place on 15 September.

The online survey, which was conducted over two weeks, aimed to identify the most important human rights issues facing persons with disabilities, the priorities for improving their employment outcomes, and the most strategic ways to focus the resources of the AHRC on these issues. For each question, respondents were asked to pick three out of 10 to 16 options. A total of 541 respondents took part in the survey.

Google has announced its new low-cost smartphone, the Android One, potentially opening up smartphone features to the world's poorest 5 billion people.

According to Google's senior vice president of Android, Chrome and Apps, Sundar Pichai, to date the cost of smartphones has been a major barrier to people in countries such as India, Indonesia or the Philippines.

"Even entry-level smartphones still remain out of reach for many (bear in mind that in some of these countries the average monthly income is around US$250)," he wrote in a blog post on the release of Android One in India.

Independent access expert Media Access Australia has released a research paper on the need for commercial services and governments to incorporate accessibility for people with disabilities into their cloud services.

The research finds that improving the useability of cloud services is an essential criterion in organisations efforts to maximise their customer engagement opportunities and ensure that they are not left behind by their competitors, some of whom have already discovered the commercial potential of access.