Earlier this week Amazon introduced text-to-voice accessory ‘VoiceView‘ to its more affordable Kindle models, starting with the Kindle Paperwhite (7th gen). Up until now, this feature was only available on the company’s more expensive Kindle Fire tablets.

Individuals with impairments can now find third party accessible accessories for Mac, iPad and iPhone devices to suit their specific needs under the newly launched ‘Accessibility’ section on the online Apple Store.

Twitterrific, a Mac OS X and iOS client for the social networking site Twitter, has launched a host of new and improved accessibility features for people who are blind or vision impaired for its app update yesterday.  This recent update has seen a vast improvement in the app’s use of VoiceOver and image sharing.

According to iTunes, the accessibility improvements listed below have been made to the application.

In a court settlement with the American Council of the Blind (ACB), Netflix has agreed to include more audio description on its streamed content and DVD rental services, as well as making its website and mobile applications accessible for blind people who use screen readers. 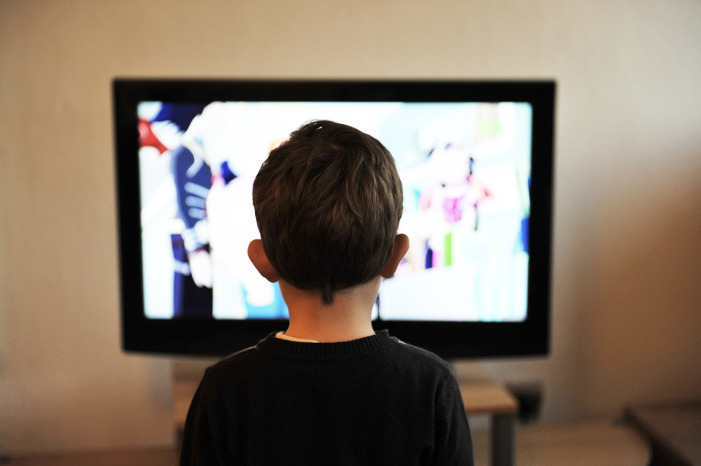 The latest film in the Star Wars universe, The Force Awakens, is now available for sale in iTunes with audio description (AD) and closed captions, so that this blockbuster movie can be enjoyed by more people of all abilities. It’s one of the latest in a growing list of movies available in Australia with AD.

The biggest access conference in the world will take place in Berlin on 2-4 November 2016. 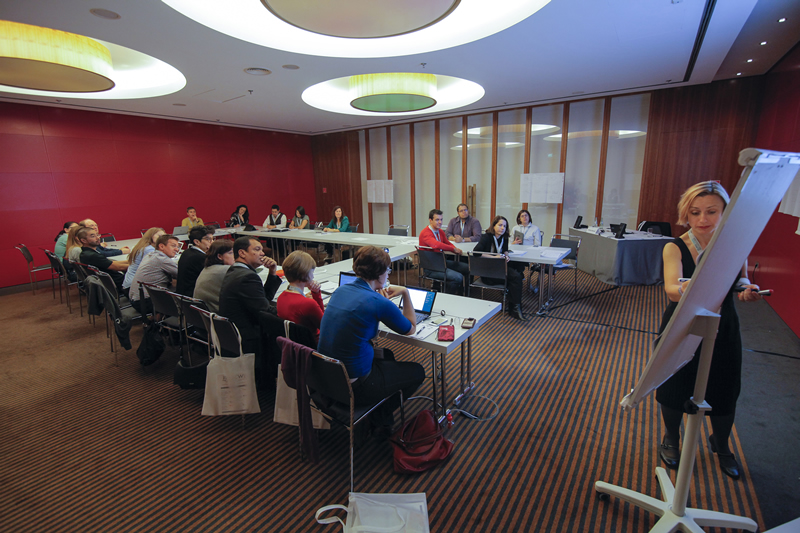 The New York Times has announced that it has made accessibility improvements to its new site following the introduction of inaccessible features in a major updating of NYTimes.com earlier this year.

In a blog post on the update, the Times stated that the January overhaul of the site had inadvertently removed an accessibility workaround on the site.

“Before the article redesign, most of our assistive technology users went to our print preview version, which contained only the article text, to avoid having their screen readers interrupted by content outside of the flow of the article,” the post reads.

Australia’s national airline has drastically improved the experience of flying for blind and vision impaired passengers by making the devices used on domestic flights to view in-flight entertainment accessible.

Qantas uses Apple iPads for its Q-Streaming system on 17 domestic routes. Until recently, the iPad’s extensive accessibility features were unable to be turned on. This meant that although iPads include screen readers and other assistive technologies, passengers with disabilities were unable to use them.

Presenting at the forum will be Media Access Australia’s CEO Alex Varley. His presentation will look at council services and how online communications and social media can be used to service members of the community who have a disability and require access to essential council information.