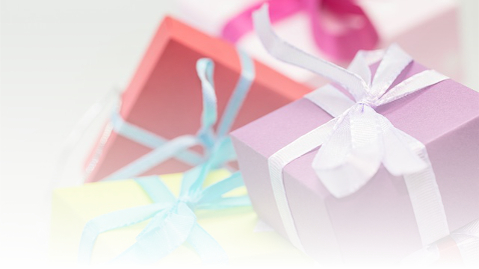 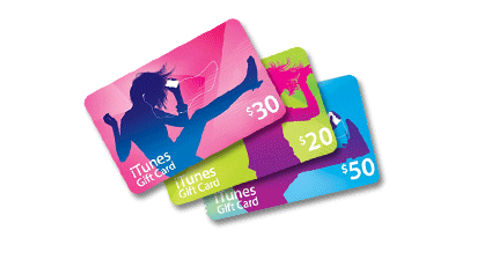 The winners of the inaugural competition to recognise the work of Australian accessible app developers, the Apps For All Challenge 2014, have been announced.

The challenge, announced earlier this year, was run by the Australian Communications Consumer Action Network (ACCAN) and the Australian Human Rights Commission (AHRC), and sponsored by Telstra.

Prizes for the winners included the Telstra Prize of $1500 in cash, promotion through Telstra’s social media and a one-off opportunity to participate in a mini-incubator experience with Telstra’s own in-house app developers and technology specialists.

An Australian-made Android app has gone live today which is designed to help blind and vision impaired users navigate between landmarks.

PointFinder, developed by the Perth-based picoSpace, allows users to save a ‘point of interest’ such as the letterbox, bus stop or office. The app’s inbuilt compass or Google Maps can then be used to provide directions.

Educational apps are increasingly being used by teachers as a fun and interactive way of engaging students, but captions are often lacking on the video content found within them.

Studies have shown that using captions can enhance the learning experience for all students, with particular benefit to students who speak English as a second language or with learning difficulties, not to mention the Deaf or hearing impaired students for whom captions are absolutely essential.

Media Access Australia found and tested three educational apps that include captions for all students.

Last week when Apple released iOS 6, the software for its mobile devices, many critics pointed out the shortcomings of the newly created Apple Maps app. The app replaced Google Maps, which was the default navigation app used in all iOS devices until the release of iOS 6. Media Access Australia tested how the Apple Maps app works with the default screen reader, VoiceOver, on an iPhone 4S and found that while there are some obvious holes, there are some new features that show Apple is considering accessibility in its app development.

To echo what many other critics have expressed, Maps shows some inaccuracy in the mapping content that it provides. The level of detail that the app provides is minimal at this stage and as many have reported, some landmarks are misrepresented.